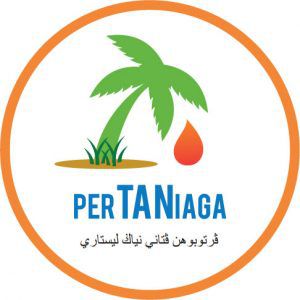 This first official meeting for PERTANIAGA was chaired by the president, Hj Ahsan Bin Muslim, and attended by its committee members. In this meeting, PERTANIAGA’s goal and strategy for RSPO Certification and other arising matters were discussed. CSS Field Officer, Puan Nursaiyidah Md Yusof also handed over the PERTANIAGA certificate to Hj Ahsan Bin Muslim. 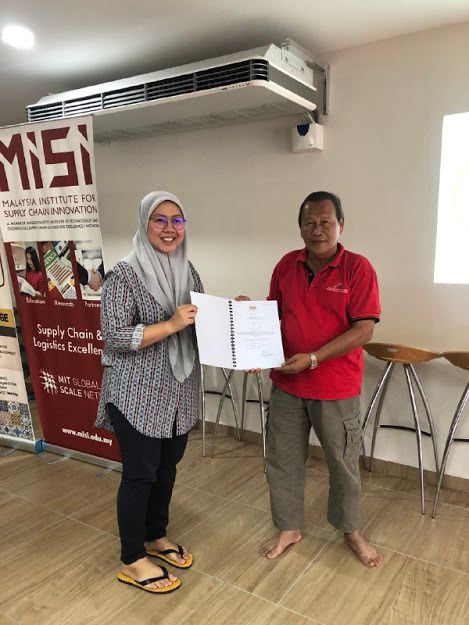 PERTANIAGA was established to support independent smallholder farmers within the Bingan Jaya Network in obtaining RSPO Certification. This initiative is delivered by CSS under the Smallholders Program, through a strategic partnership between MISI and Procter & Gamble (P&G). The mission of CSS is to safeguard the interest of the independent small growers and improve their livelihood while ensuring ethical and responsible sourcing for oil palm with commitments to No deforestation, no new plantation on peatlands, and no exploitation in the supply chain. Find more information about CSS at https://misi.edu.my/css/


Master Trainers get creative to engage with smallholders